In April 2021, Los Angeles County Supervisors Janice Hahn and Holly Mitchell announced their intention to have Los Angeles County return the beachfront property once owned by Willa and Charles Bruce to their legal heirs. Their property was taken from them by the City of Manhattan Beach in an act motivated by racism and a desire to drive out a successful Black business and its patrons.

The Board of Supervisors unanimously voted to support the development of a plan to return Bruce’s Beach to the closest living legal heirs of Charles and Willa Bruce.

In 1912 and 1920, Willa Bruce purchased two lots of land along the Strand in Manhattan Beach. Like many other Americans of African descent, the Bruce family had moved West as part of the Great Migration, seeking opportunities to participate in the promise of the American Dream. Shortly after purchasing the land, Charles and Willa Bruce turned the location into a seaside resort that welcomed Black beachgoers from all over Los Angeles and became colloquially referred to as “Bruce’s Beach.”

As the resort gained popularity and attracted more beachgoers, many white residents of the surrounding community reacted with hostility and racism.

At the same time, six other Black families purchased plots of land nearby Bruce’s Beach and built their homes there, establishing the beginning of a modest and diverse community in Manhattan Beach.

In 1924, prompted by a petition from local white real estate agents and other civic leaders, the Manhattan Beach City Council voted to condemn Bruce’s Beach and the surrounding land through eminent domain to build a park. It is well documented that the real reason behind the eminent domain process was racially motivated with the intention of bringing an end to the successful Black business in the predominantly white community.

At the time that the Council voted to condemn the land, it also put new laws on the books that prohibited resort-type businesses in that area, effectively prohibiting the Bruce family from purchasing other beachfront property for a resort. In 1929, the court awarded their property to the City of Manhattan Beach through eminent domain.

Through a series of land transfers between the City of Manhattan Beach, the State of California, and the County of Los Angeles, the County acquired the land that was originally owned by Charles and Willa Bruce in 1995. As a result, the County has the opportunity to rectify the historic injustice that was done to the Bruce family by returning the ownership of the land to its rightful owners, the descendants of Charles and Willa Bruce, from whom it never should have been taken in an act motivated by racism and a desire to drive out a successful Black business and its patrons.

The Los Angeles County Lifeguard Administration Building currently sits at the site that the Bruce’s Beach resort once stood a century ago. To the left and right of the Lifeguard Building are rows and rows of private residences.

We can now begin to right this historic wrong by returning the land that was unjustly taken from the Bruce family so that the descendants of Charles and Willa Bruce have the opportunity to participate in the American Dream that their great grandparents sought out a century ago.

The fraudulent appropriation of land from private persons in general, and especially on the basis of race, is against the public interest and denies individuals and communities the right to enjoyment, the right to own property alone, as well as in association with others, the right to inherit, and the right to control one’s property.

Furthermore, government has a responsibility to prohibit and eliminate racial discrimination in all forms and to ensure that all persons are entitled to security against forced removal, harassment, and intimidation by entities who seek to deprive individuals of their rights to self-determination and dignity on the basis of their race.

In righting this historic wrong, the County is acting in the public’s interest to ensure that communities can fairly access justice and an effective remedy, including, when appropriate, the potential return, restitution, resettlement, rehabilitation, or compensation, for unlawful and race-based displacements.

On April 20, 2021, the L.A. County Board of Supervisors voted to take the first steps toward returning Bruce’s Beach by instructing the L.A. County CEO’s Office to develop a plan to return the property and by sponsoring Senate Bill 796 to lift state restrictions on the return of the land.

On October 5, 2021, the L.A. County Board of Supervisors voted for the L.A. County CEO Office’s Anti-Racism, Diversity, and Inclusion (ARDI) Initiative to follow these steps to return Bruce’s Beach to the rightful owners. 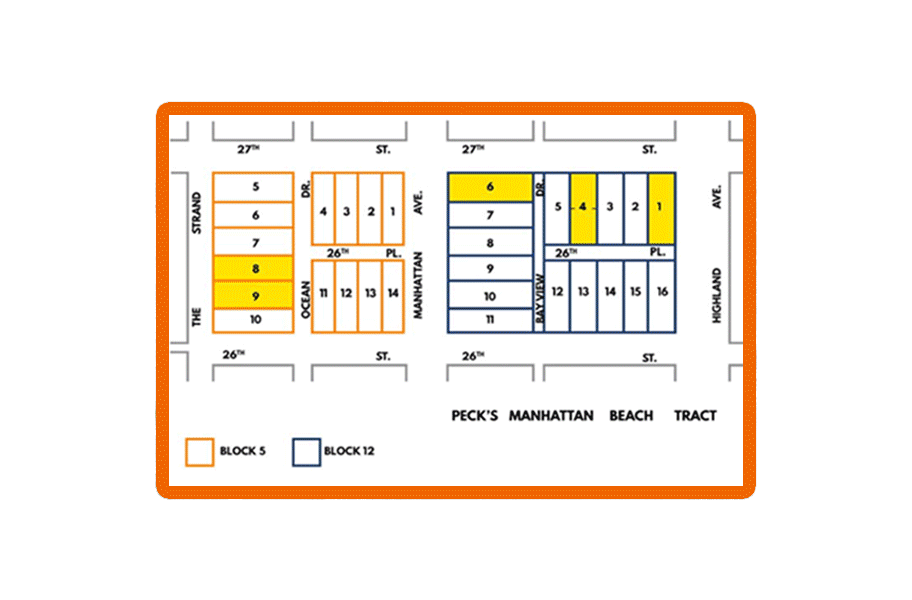 Here is the tract map of Blocks 5 and 12. Block 5, outlined in orange, is owned by the County of Los Angeles, Block 12, outlined in blue, is owned by the City of Manhattan Beach and is the City Park. The highlighted lots were those owned by African Americans. The Bruce family owned lots 8 and 9—the current site of the LA County Lifeguard Administration Building—on Block 5.

As a part of the effort to transfer Bruce’s Beach to the closest living heirs of Charles and Willa Bruce, the County of Los Angeles has secured legal services from Hinojosa & Forer LLP. Please be advised that, under California law, the legal heirs will be determined as the closest living heirs (i.e., children, grandchildren, great grandchildren, etc.) of Charles and Willa Bruce. The firm is conducting a thorough and transparent legal heir determination process. To determine if you are a closest living legal heir, please contact Susan Devermont at sbd@hinojosaforer.com or (310) 473-7000 extension 140 by December 31st, 2021. You will be notified once a determination of the legal heirs has been made. 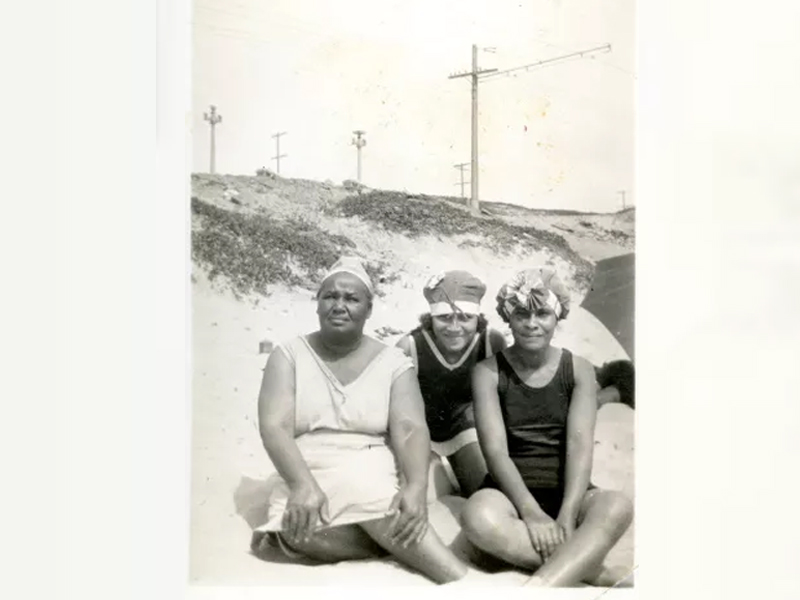 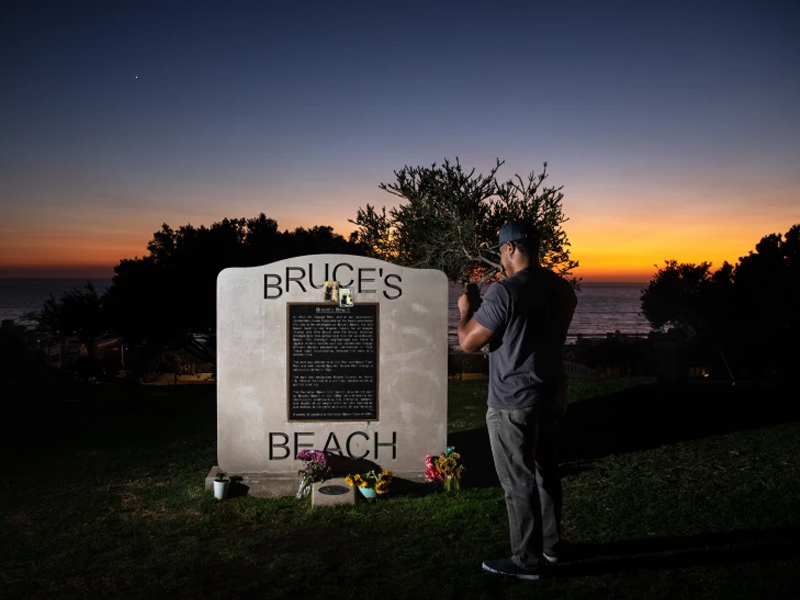 “Race, reparations and Bruce’s Beach: What you need to know about the story” – Los Angeles Times (October 1, 2021) 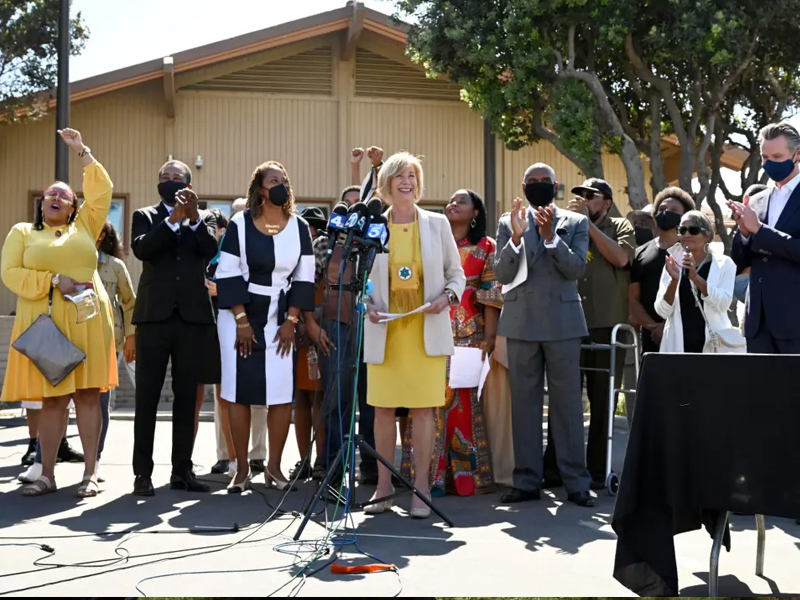 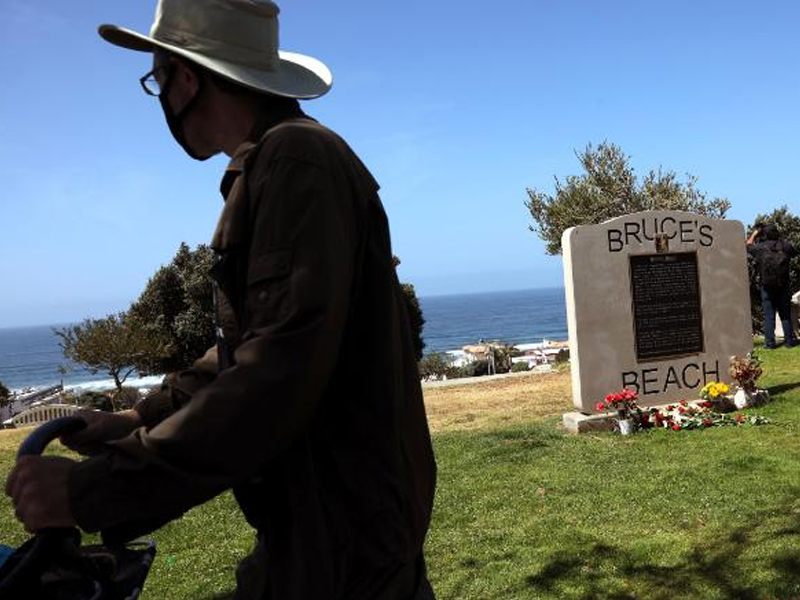 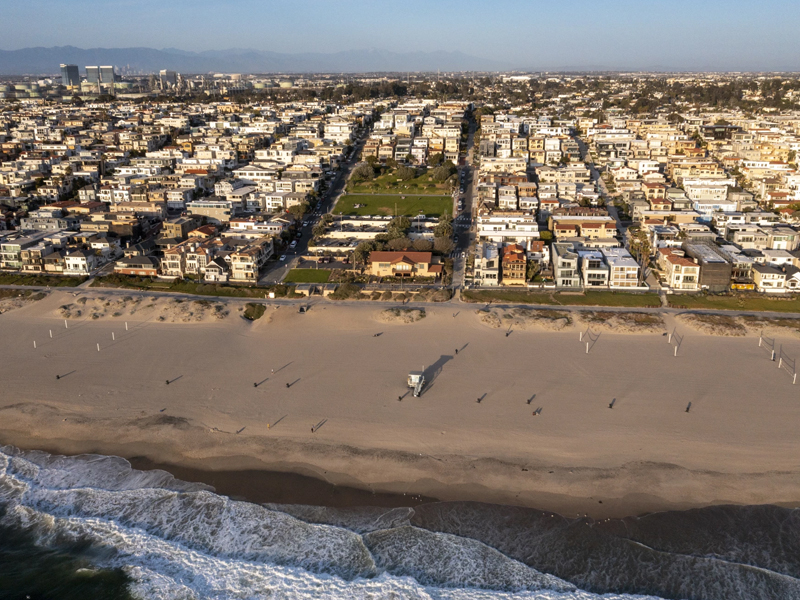 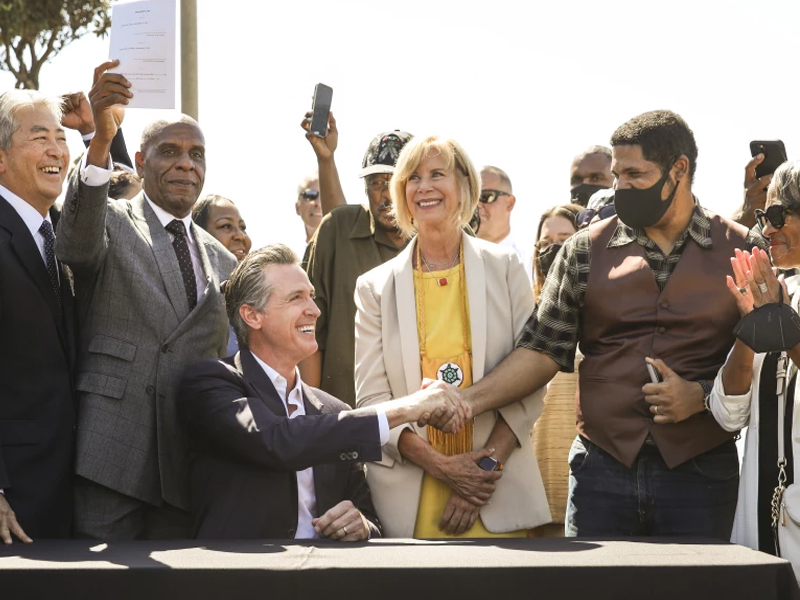 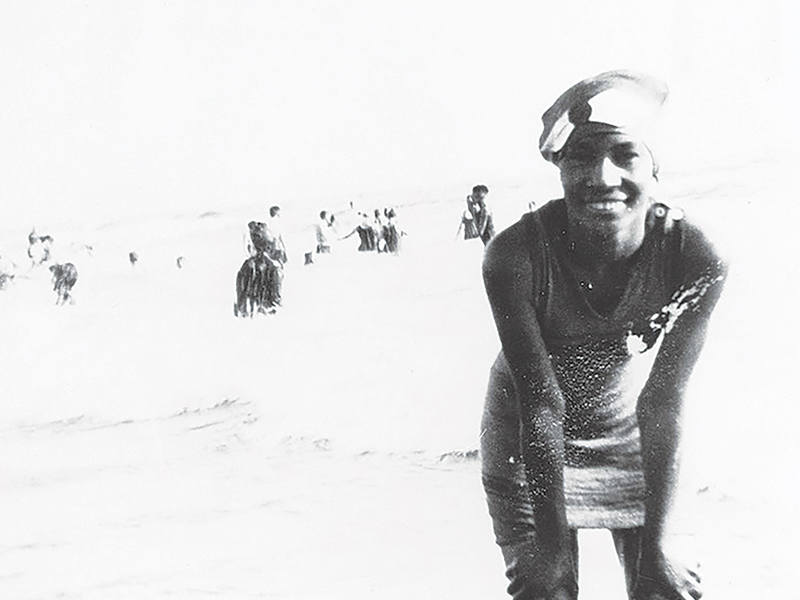 The survival of Bruce’s Beach: the memory of a Black resort that refused to fade
(July 15, 2021) 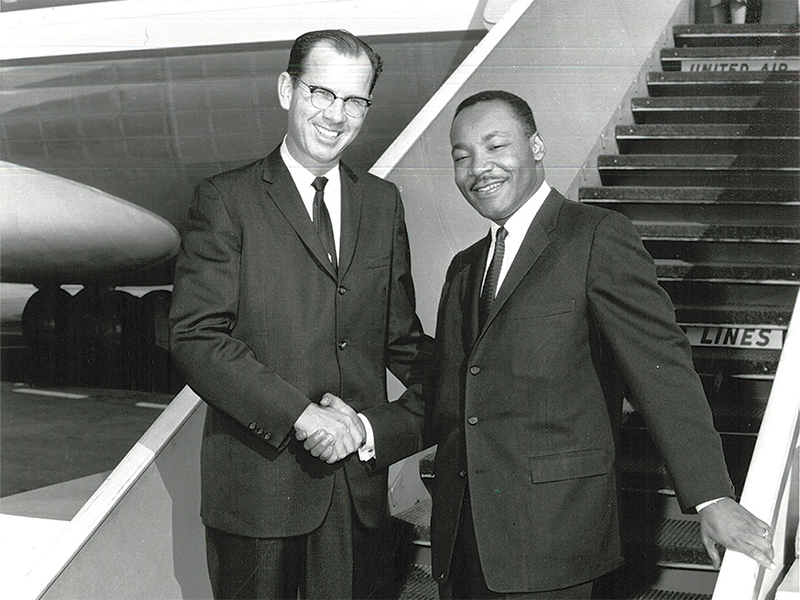